Herbert (“Bertie”) E. Sadler, now deceased, was born in Jamaica and first came to live in the Turks and Caicos Islands in 1947.  He worked as Assistant Commissioner in the Government Service and later in private enterprise.  He was well known for his writings on the history of the Islands.

Mr. Sadler’s first edition of Landfall appeared in the late 1960s and, as the author himself put it, was the product of an “under-worked civil servant who decided he needed a useful hobby.”  Over the years, ‘Bertie’ earned the reputation as historian of the Islands.  He compiled, revised and republished his work several times, adding new research, and historical anecdotes to produce what still remains the only work of its kind to chronicle the colourful history of these Islands.

The Governor of the TCI presented Mr. Sadler with a Badge of Honour and Certificate of Merit for contributions made to the development of the Turks & Caicos Islands in 1986.  The citation was “for public service and in recognition of his personal contribution to a greater awareness of the historical importance of Grand Turk and the Turks and Caicos Islands generally.”  He also received recognition from the University of the West Indies and other universities in the United States. 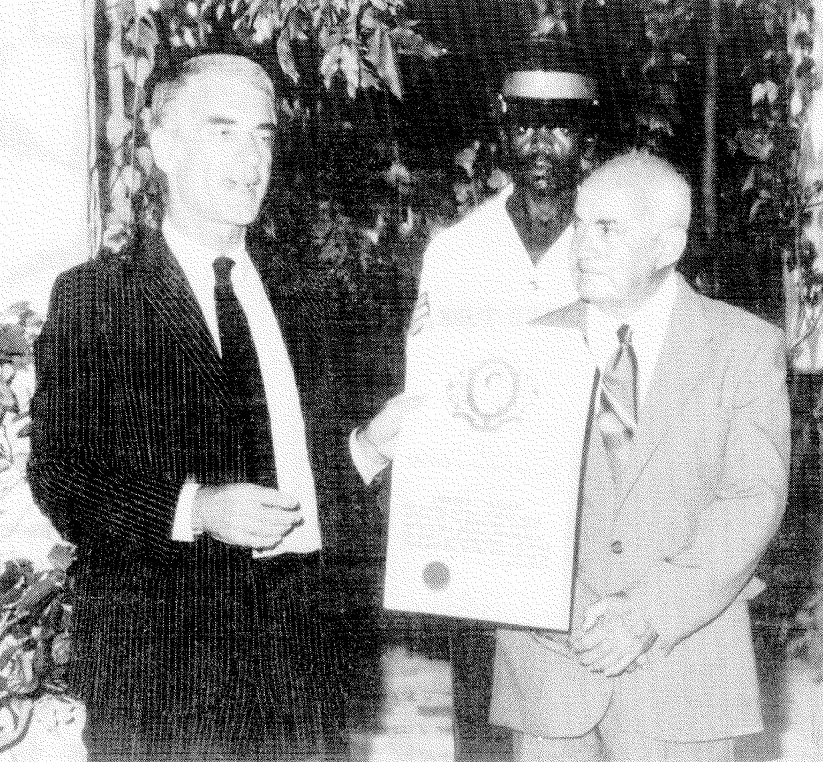